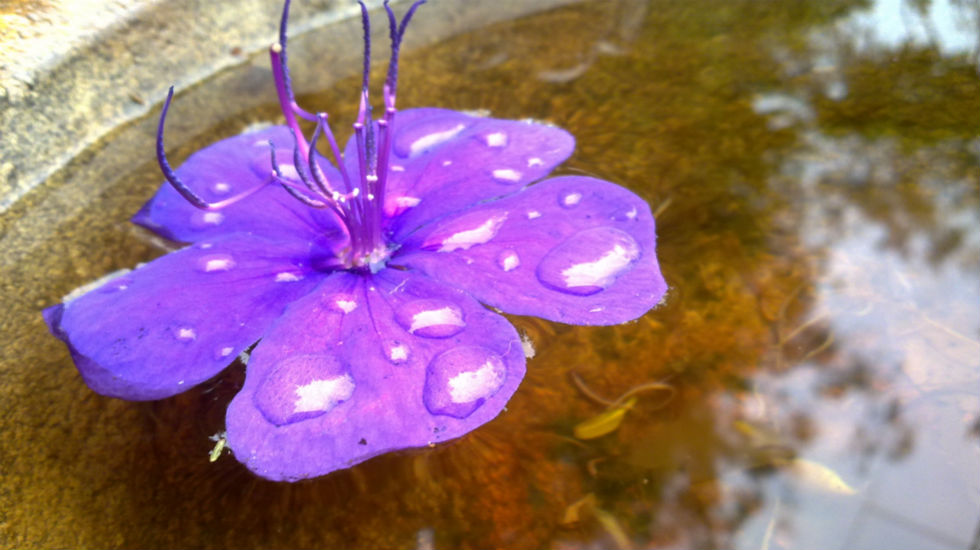 Malcolm Huxter or Mal, is an Australian clinical psychologist who lives and works in Lismore on the north coast of NSW Australia.   He is registered as a clinical psychologist with the HCPC in the UK and in Australia he is registered with AHRPA.   He is a member of the APS college of clinical psychologists.   Mal’s been practicing mindfulness and related practices such as loving kindness and compassion for over 40 years and been teaching it in both clinical and public settings for over 25 years.  Mal originally learnt these practices  from the Buddhist tradition, ordaining as a Buddhist monk in Thailand for 2 years in his early 20’s.   Mal has mostly practiced in the Theravada traditions but has also practiced with Tibetan and Zen Buddhist teachers. He has studied and practiced on regular long term retreats under guidance of masters and teachers in Thailand, Burma, USA and Australia. A psychologist since 1991, he has worked with hundreds of individuals and groups using mindfulness, compassion, loving kindness  and a myriad of other scientifically validated techniques shown to improve wellbeing.  He has worked with children and families in child and family health, with adolescents in community mental health and also in inpatient units as well as with adults in community adult mental health. He worked for most of 16 months on Christmas Island in 2012-2013 with asylum seekers in detention centres, where he taught mindful compassion and related practices. He has also had a private practice in Australia where he has seen individuals not only for stress, anxiety and depression but also for personal development and life coaching as well as personalised training in meditation. He has worked with individuals to relieve anxiety, depression, traumatic stress, addiction and many other conditions as well working with healthy individuals who wish to learn these life-enhancing skills.   He has been a supervisor (psychologist and other health workers) and mindfulness coach and trainer since 2001. He has led therapist retreats, provided professional training in courses and workshops, talked at conferences and designed and run many mindful compassion  courses for the public. Mal has written several mindfulness and kindness-based workbooks, published in psychology journals and magazines and published “Healing the heart and mind with mindfulness. Ancient path, present moment” In Press, with Routledge Publications Hove, UK in February 2016.   Scroll down on this page to see endorsements for the book:

healing the heart and mind with mindfulness – amazon link

Get notified on the latest events with Mal Huxter

Please enter your name and email

You have Successfully Subscribed!